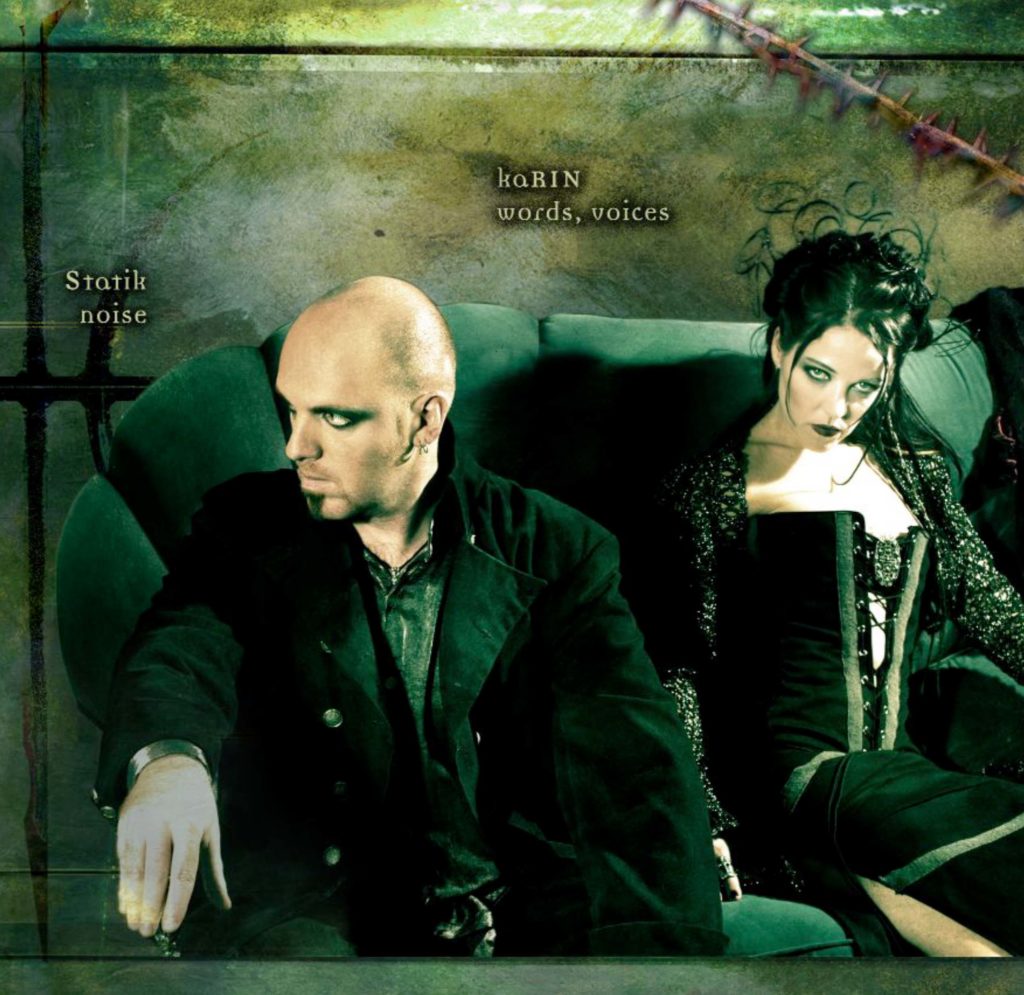 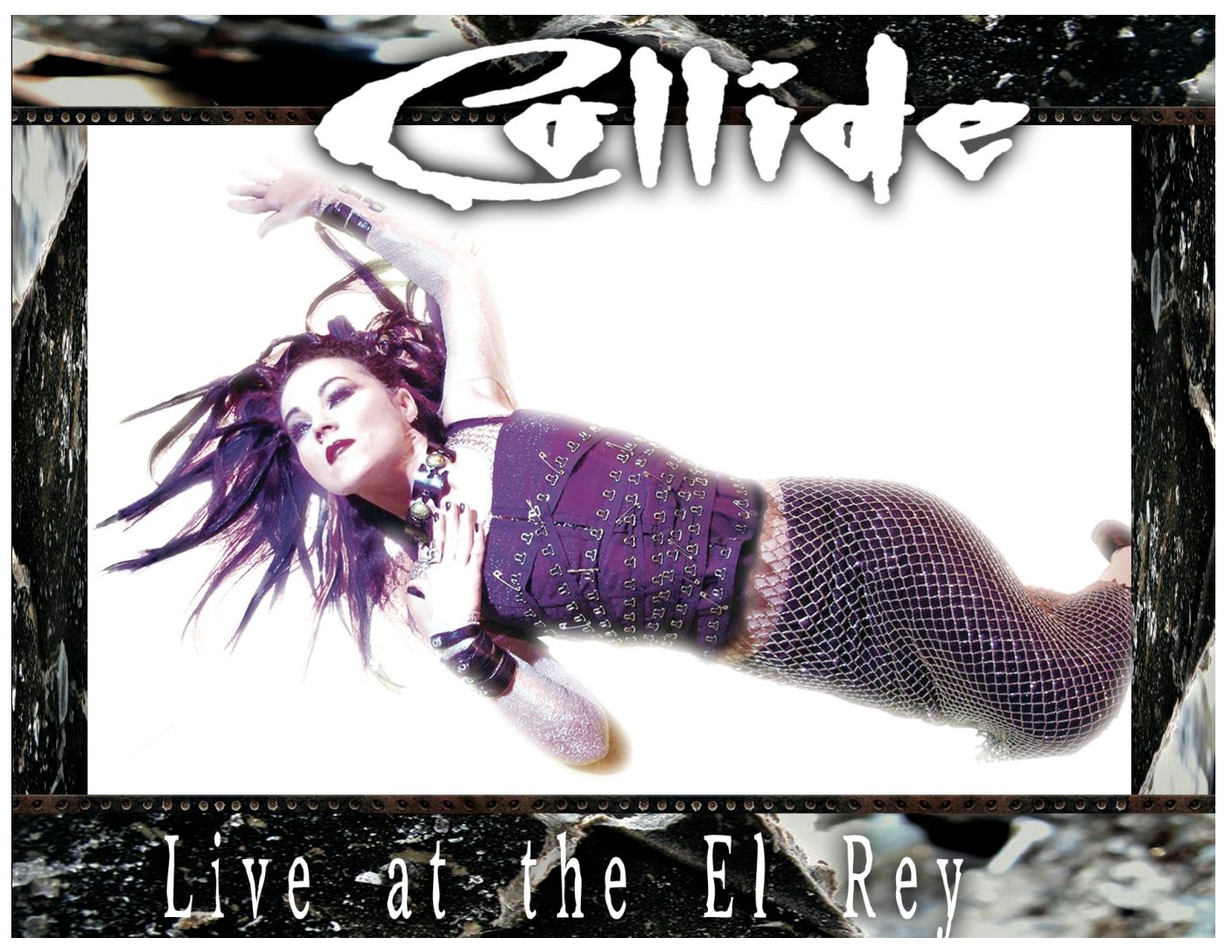 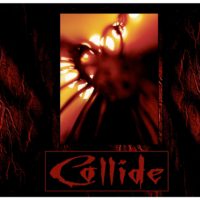 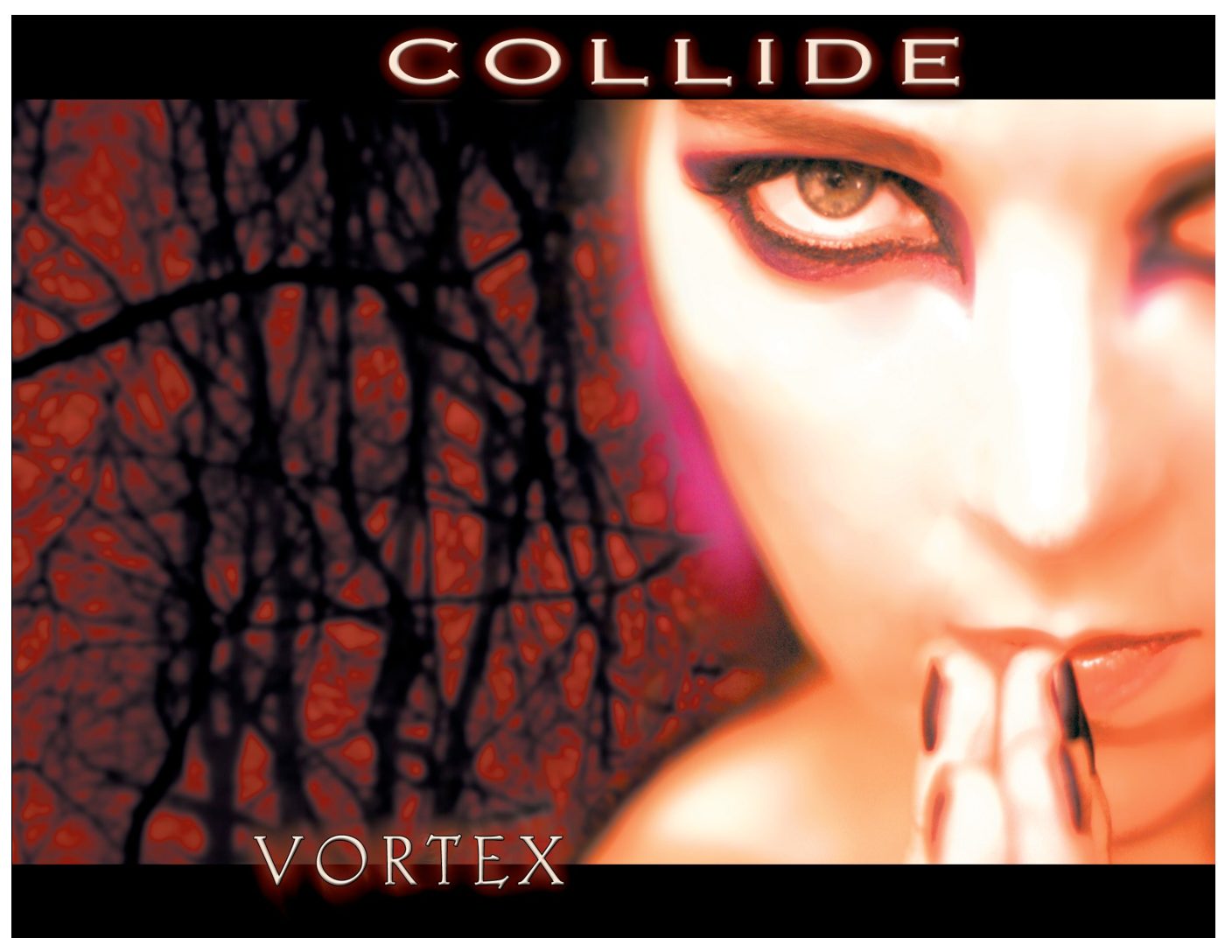 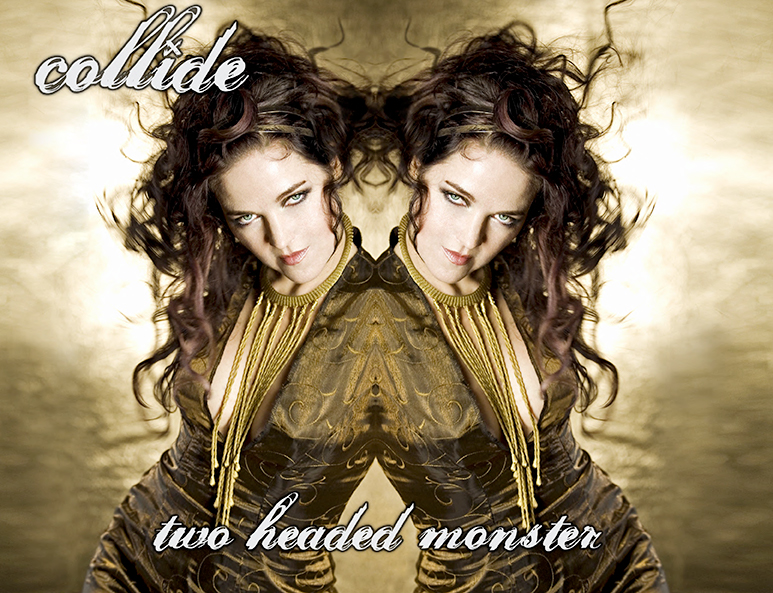 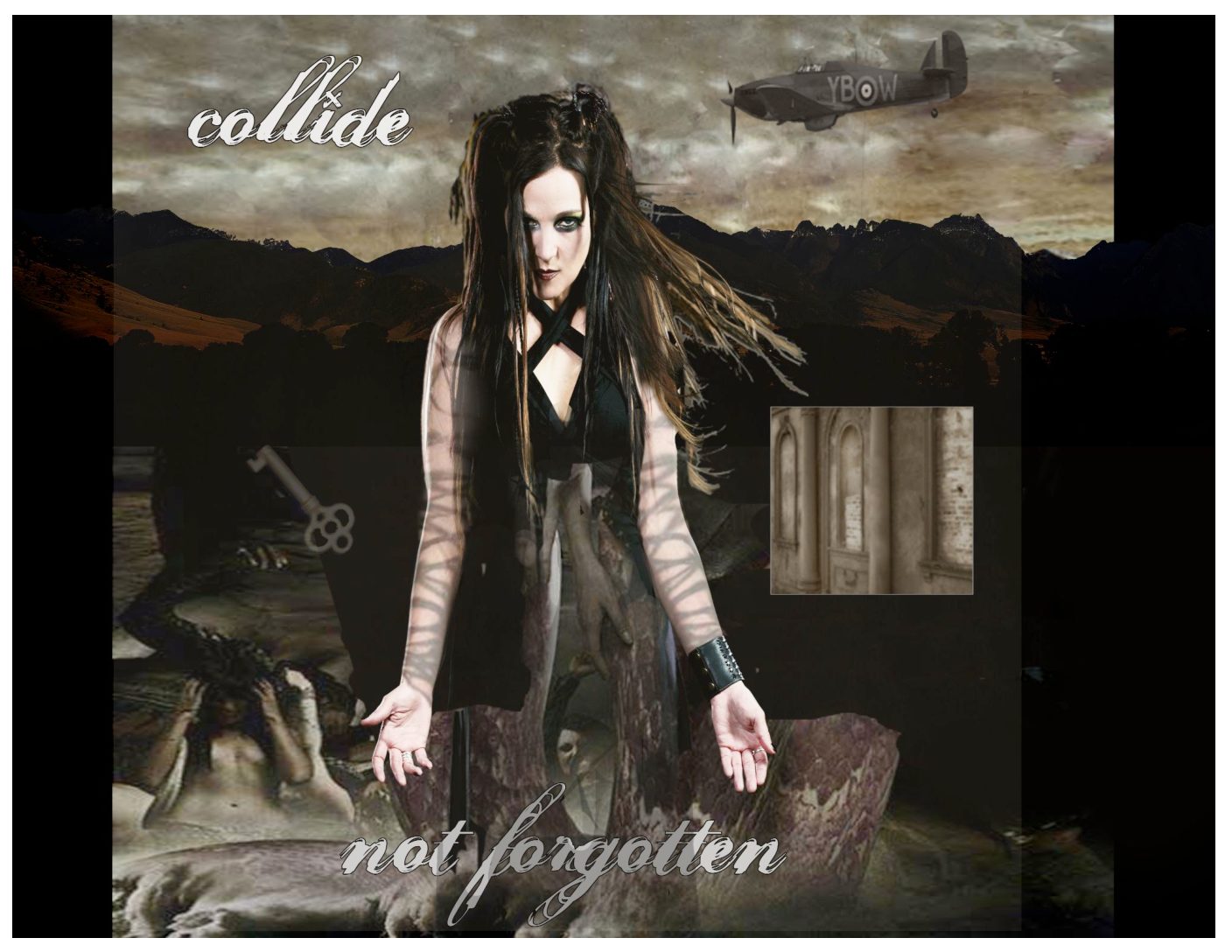 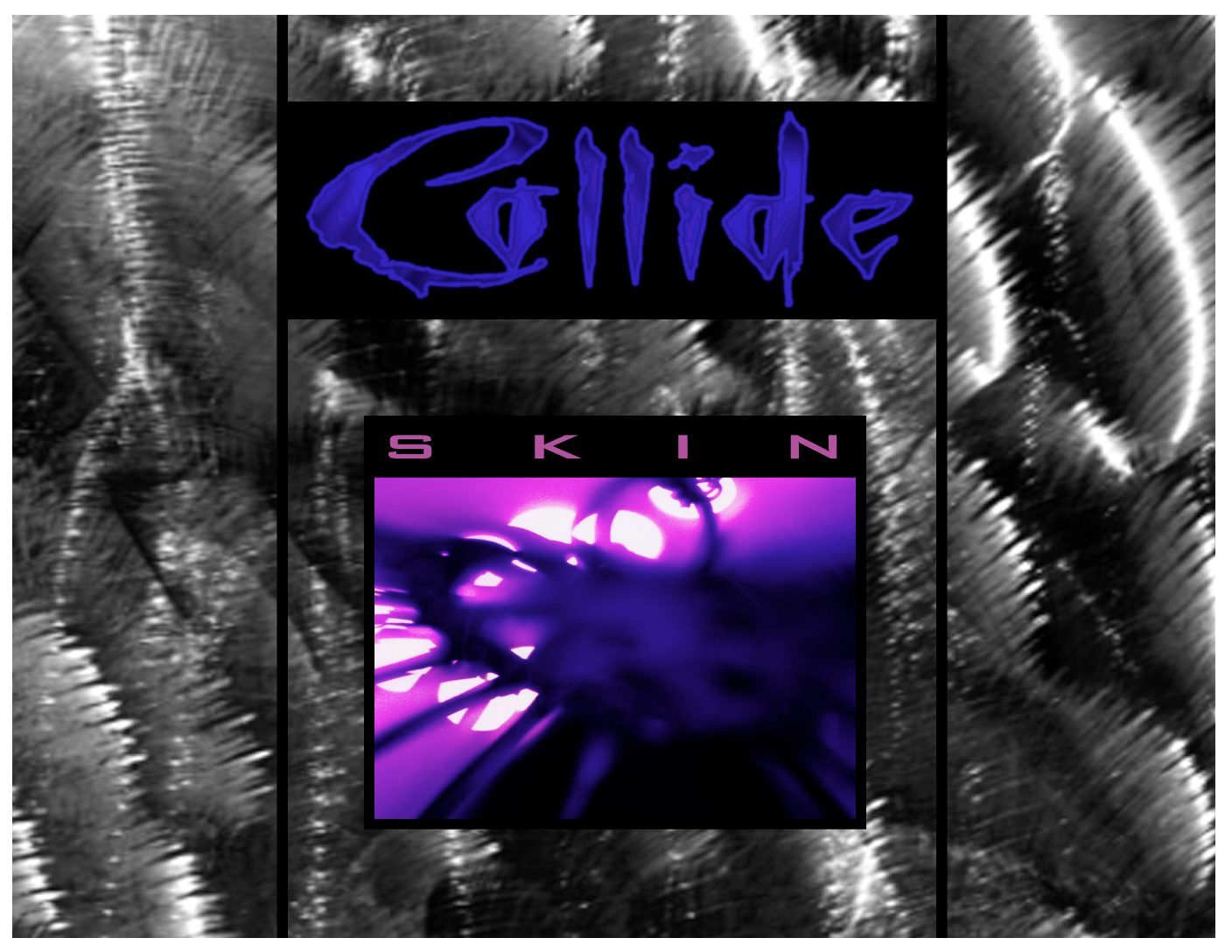 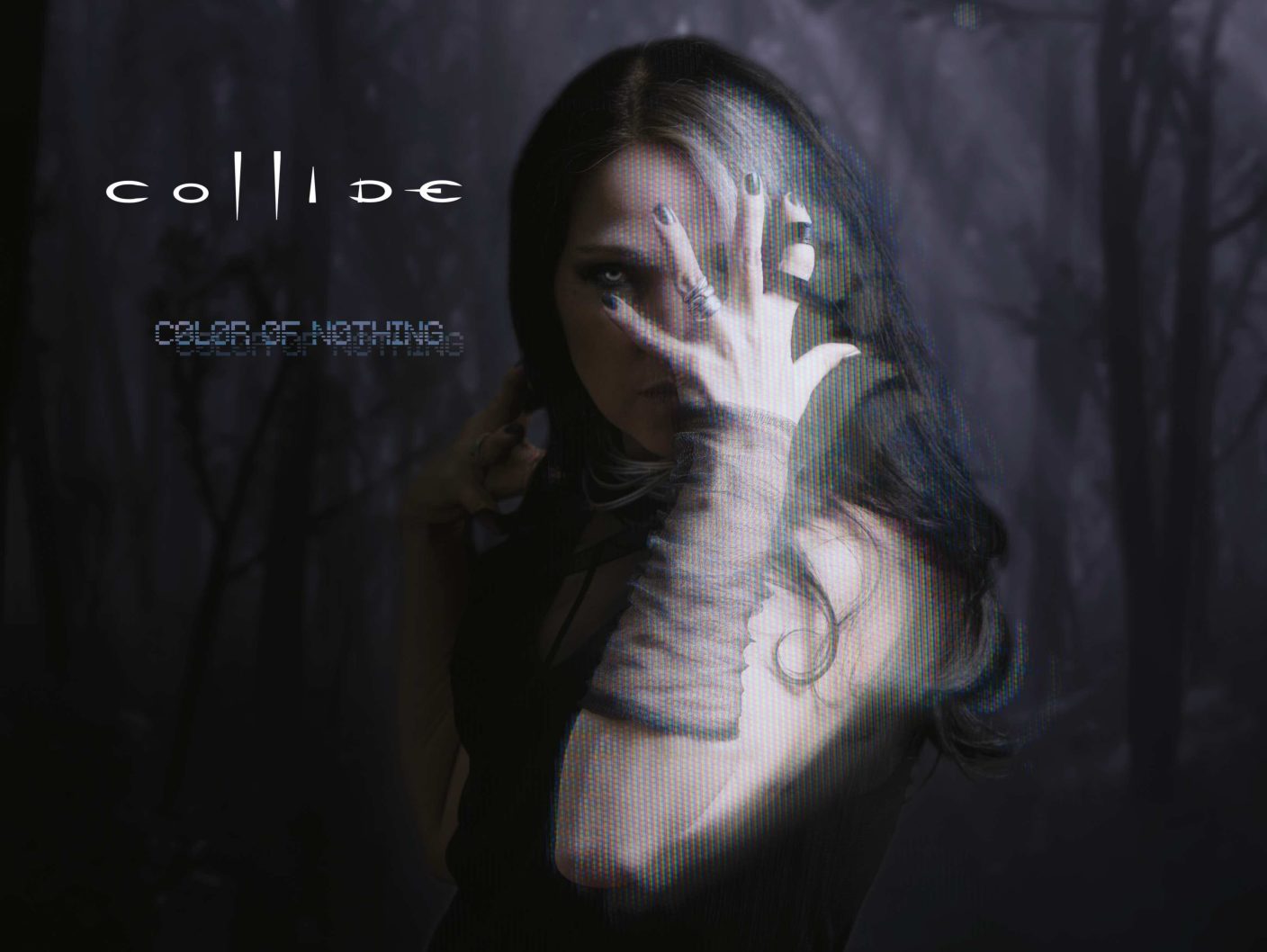 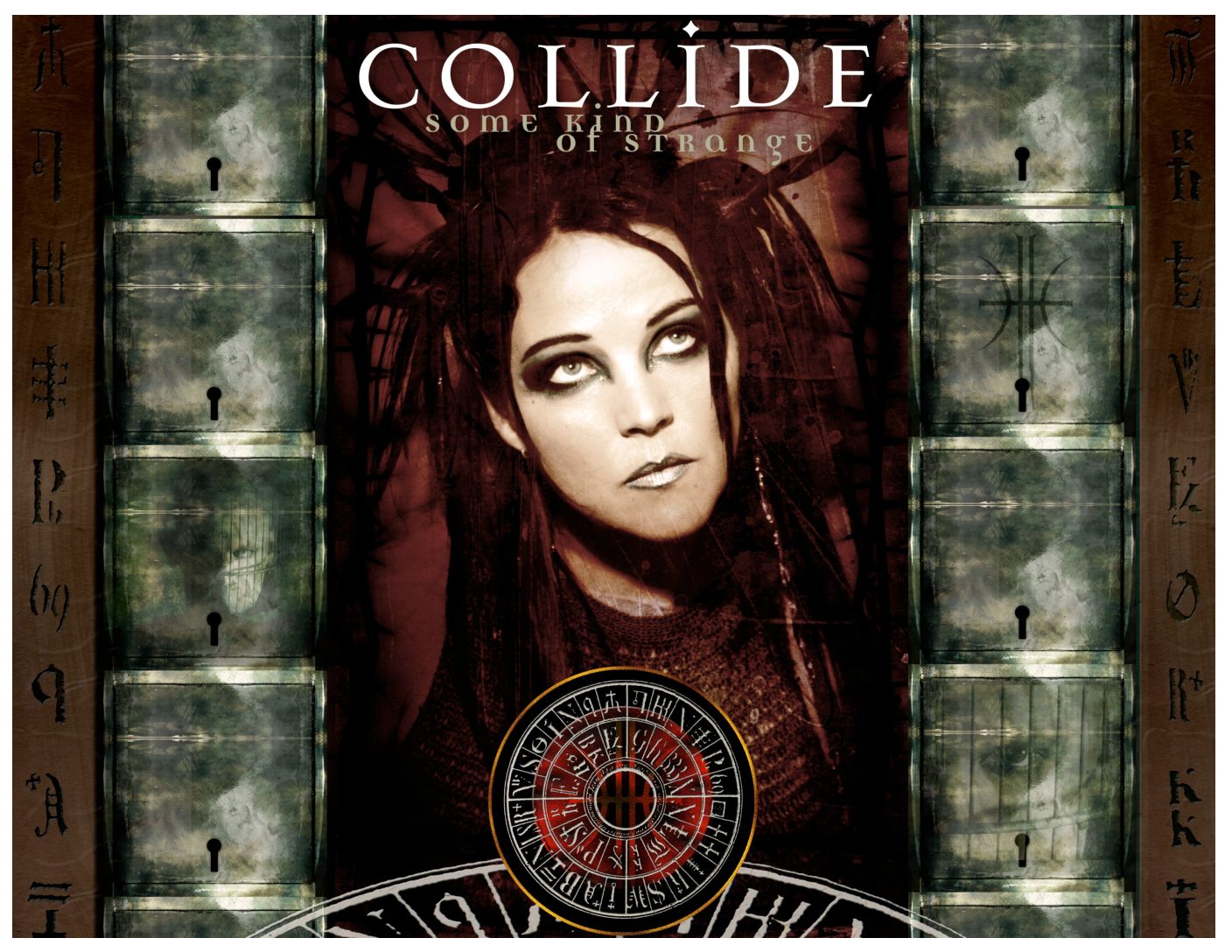 “We just wanted to make the kind of music that we wanted to hear.”

Once upon a time, somewhere around 1992, two people met at an industrial dance club. One was very thirsty, so they asked the other to get them some water. After the liquid reached the glass, the two began a conversation, which became a friendship, and then formed a creative union.

The creative union became what is known as COLLIDE. The primary core of the Los Angeles based duo is Statik and kaRIN. Statik is responsible for the sound orchestrations and overall production. kaRIN takes care of the vocals and lyrics.

The essence of COLLIDE is the coming together of two opposing entities to form a symbiotic whole … combining the female and masculine energies, the cognitive and the subliminal, the strength and the mystery.

“Our eternal thanks to those who seek out and expose new music.”