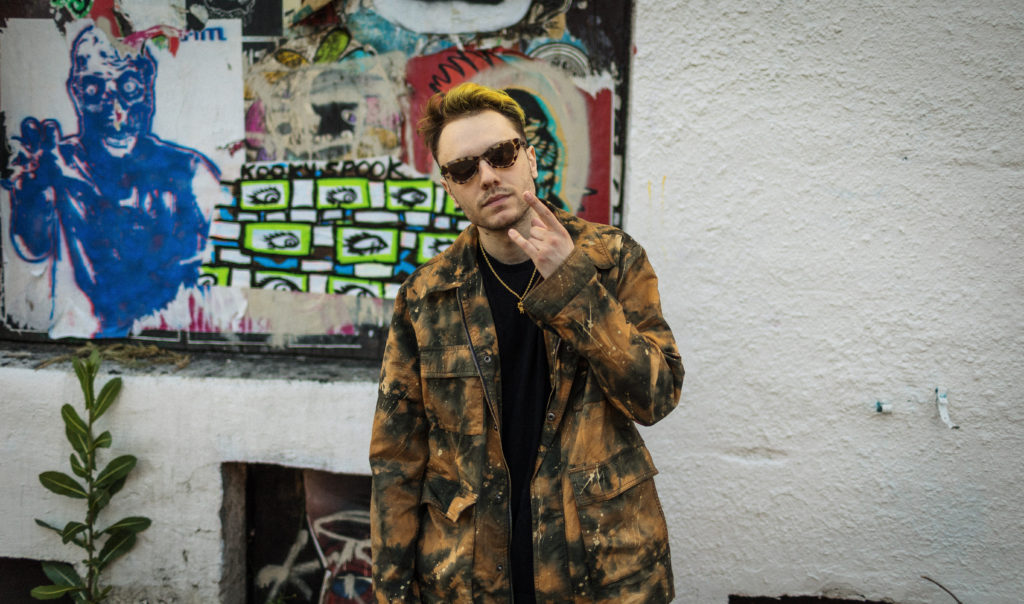 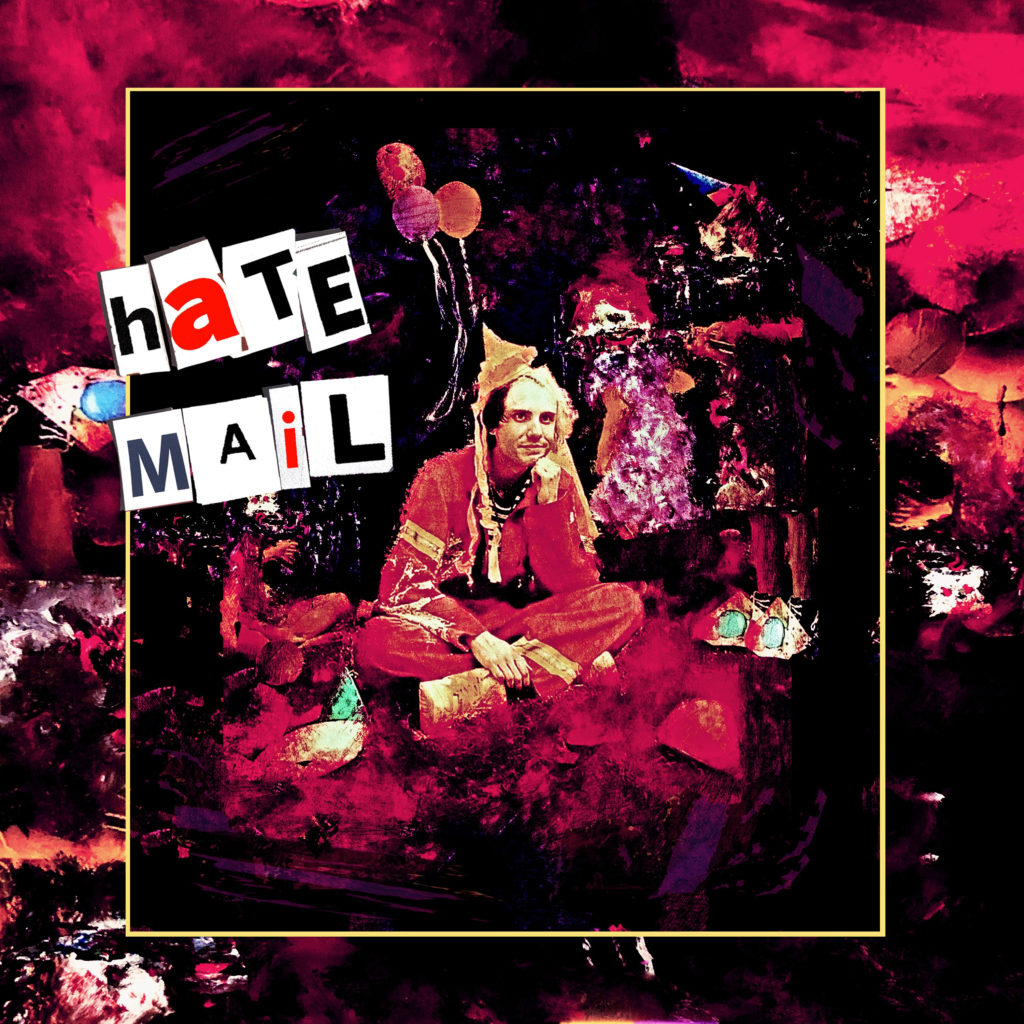 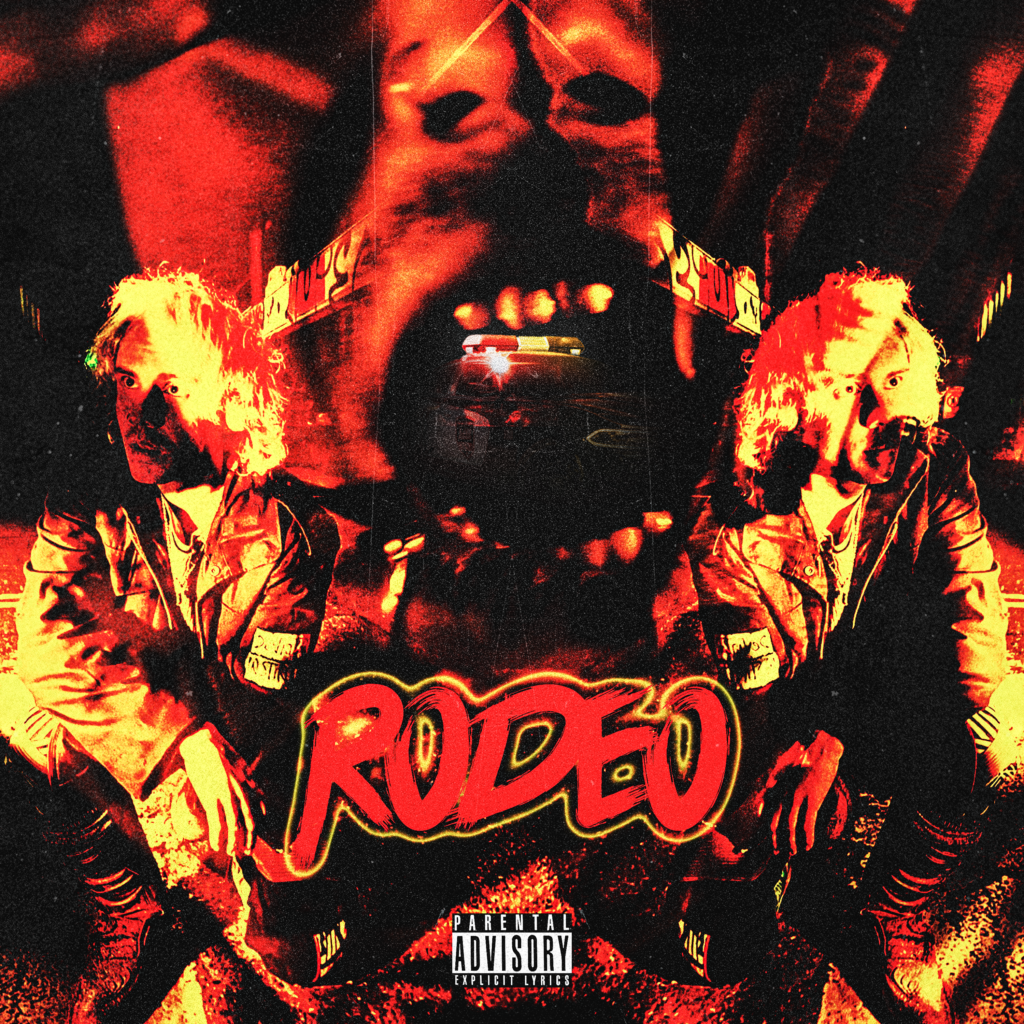 Jeremy Amato is an LA native who has played multiple instruments from a young age, starting on drums and working his way into fully crafted songs on guitar and piano. His musical talents evolved into him becoming a Producer & Audio-Engineer using Ableton Live, Logic Pro, and Pro Tools.

Pulling from influences including Nirvana, Kid Cudi, Lil Peep and Oliver Tree, he has taken a visionary approach to blending genre-bending contemporary styles including, but not limited to: future-bass, art-pop/hip-hop and alternative art rock and transforming them into his own newly-defined sound of “grungy electronic rap-pop”.

His singles so far have followed a “Yellow” theme dedicated to synesthesia, or “seeing colors” in music. Every subsequent release will dive further into this theme until all of the colors of the rainbow are complete.