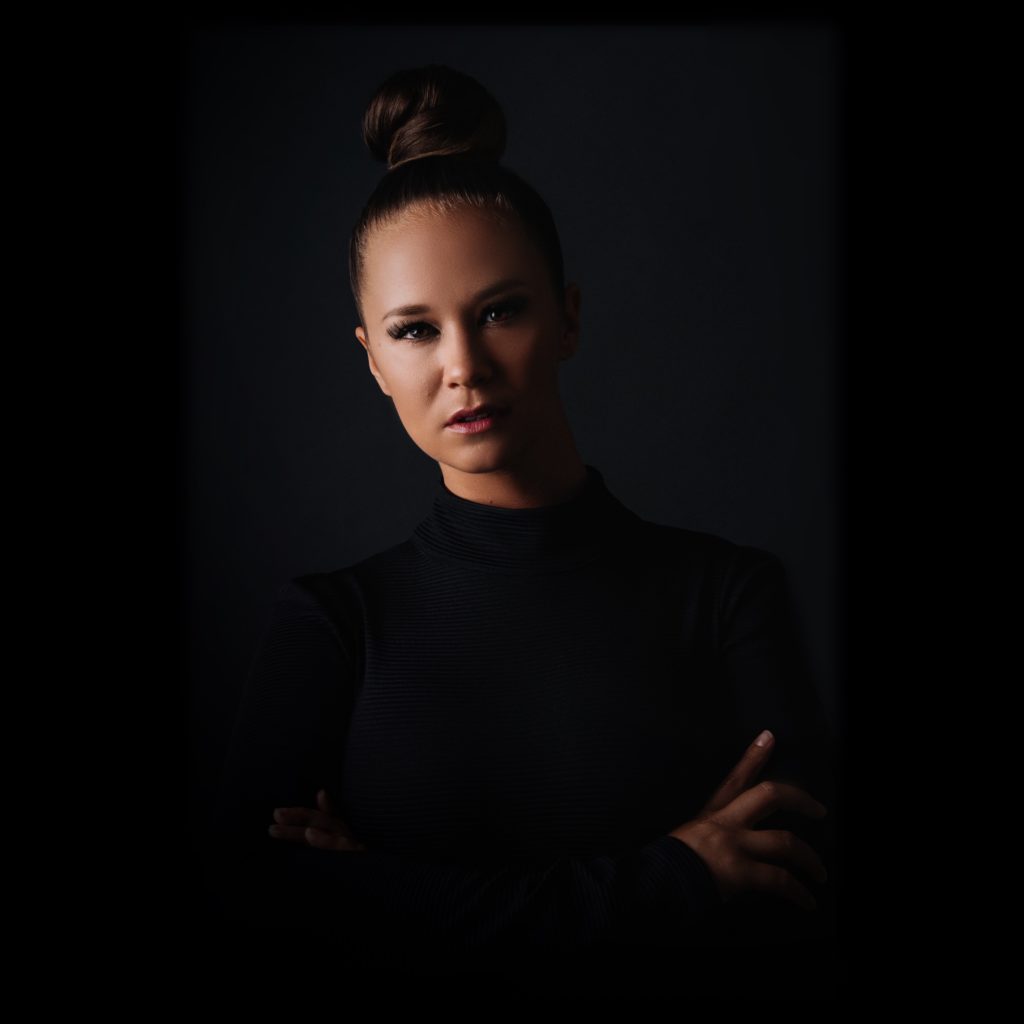 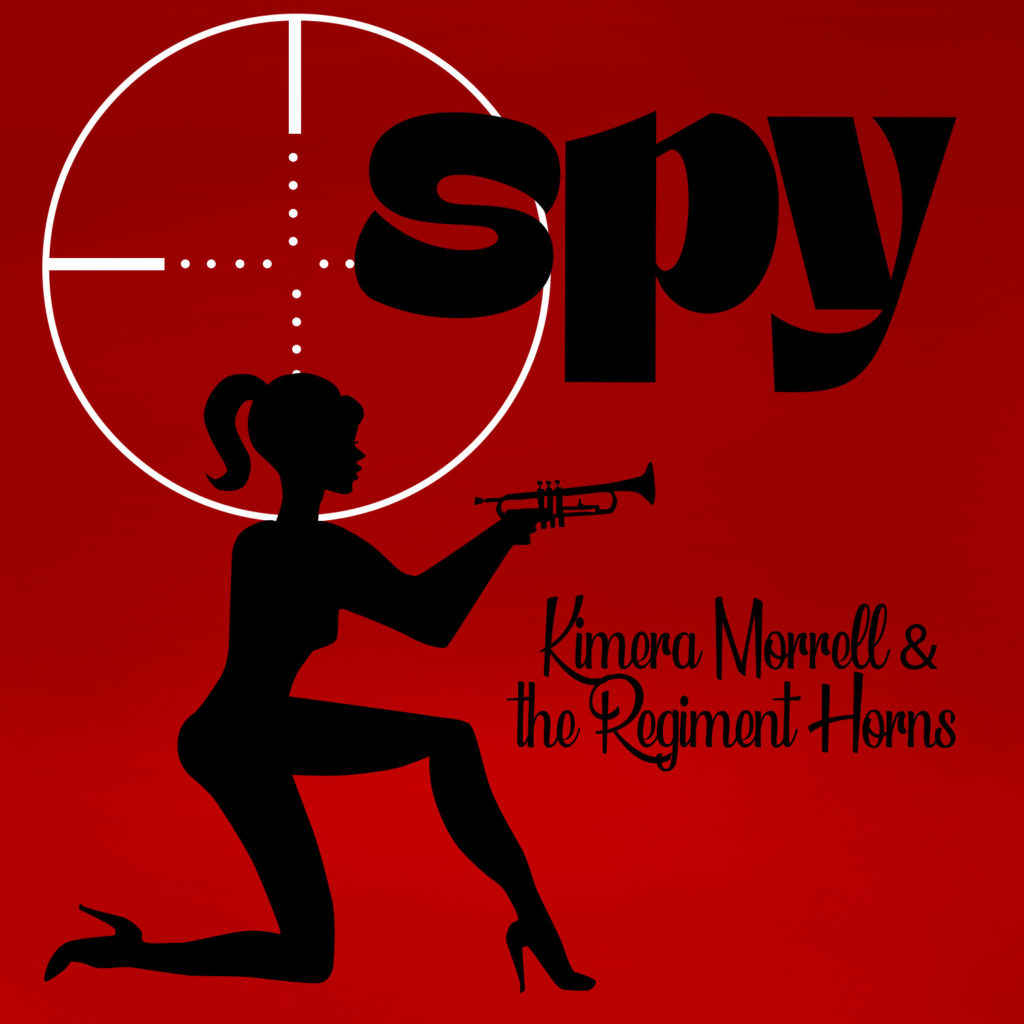 Her name is derived from the mythical three headed beast, Chimera. Fitting for her hunger to attack monstrous goals while wearing multiple hats. Kimera is a former Sony ATV published songwriter who now focuses solely on writing and producing music for TV, film, and advertising. Her works have been featured in TV shows and trailers on The CW, HBO, NBC, Nickelodeon, USA, Netflix and recently in a trailer for blockbuster film Bombshell.

The south of Boston born singer, songwriter, producer, recording engineer holds degrees in Music Business and Recording Engineering from University of New Haven. She is the current number one singer for hire on Soundbetter.com, and enjoys working out of her own recording studio in Los Angeles.

Kimera credits her success to a higher power that keeps her heart-centered, empathic, and inspired to grow. She surrounds herself with others who share an abundance mindset, who believe there is plenty for everyone and who will root for one another’s success and ultimate happiness.

Recent featured songs include trailer music for Nickelodeon’s The Astronauts, Bombshell the movie, and I Am Zlatan, as well as tv spots for HBO Max’s Stylish with Jenny Lyons, Netflix’s Dark Desires, and USA’s Temptation Island.
—–
SPY is a new EP from Kimera Morrell in collaboration with The Regiment Horns with classic pop diva vocals and mysterious, bright brass over orchestral arrangements. The music takes you to a dramatic, sexy, dangerous scene reminiscent of our favorite espionage film noir. Ever inspired by the themes of favorite 007 movies, SPY will lead you to the edge of a high cliff hanging on an endless single breath.