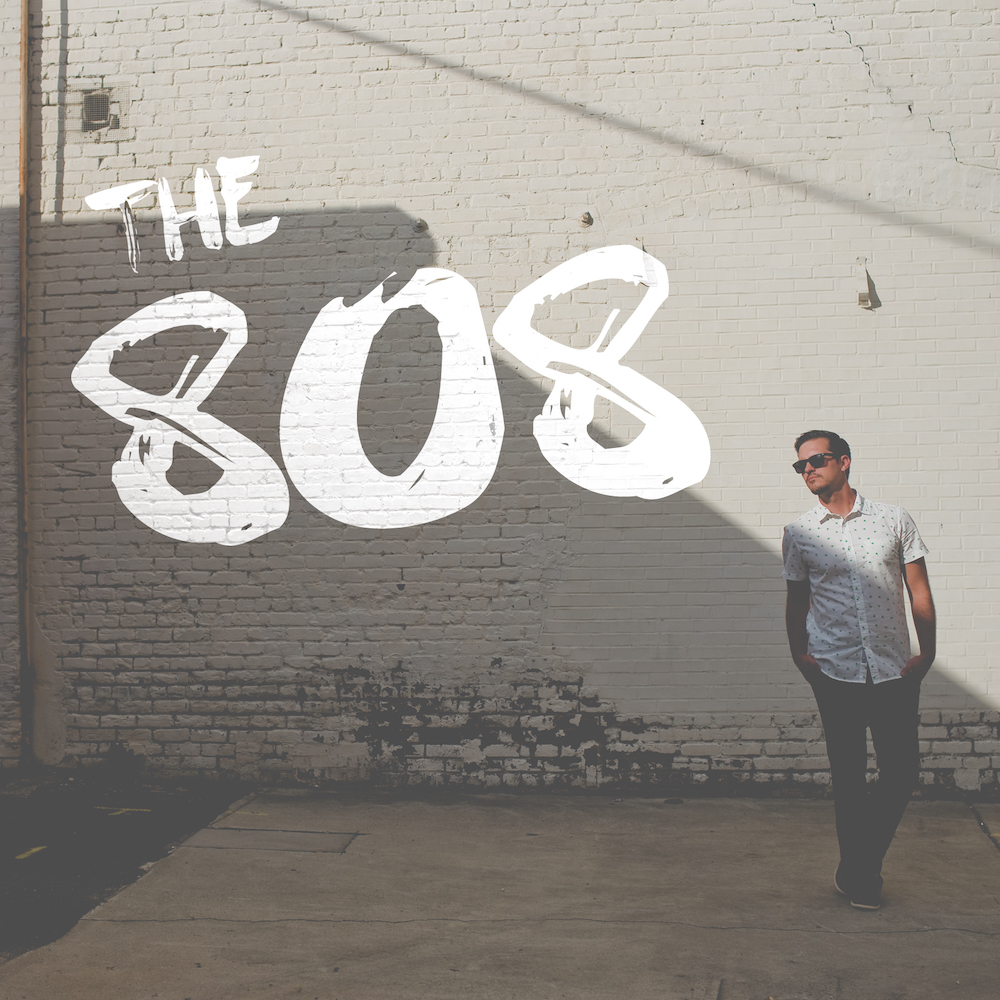 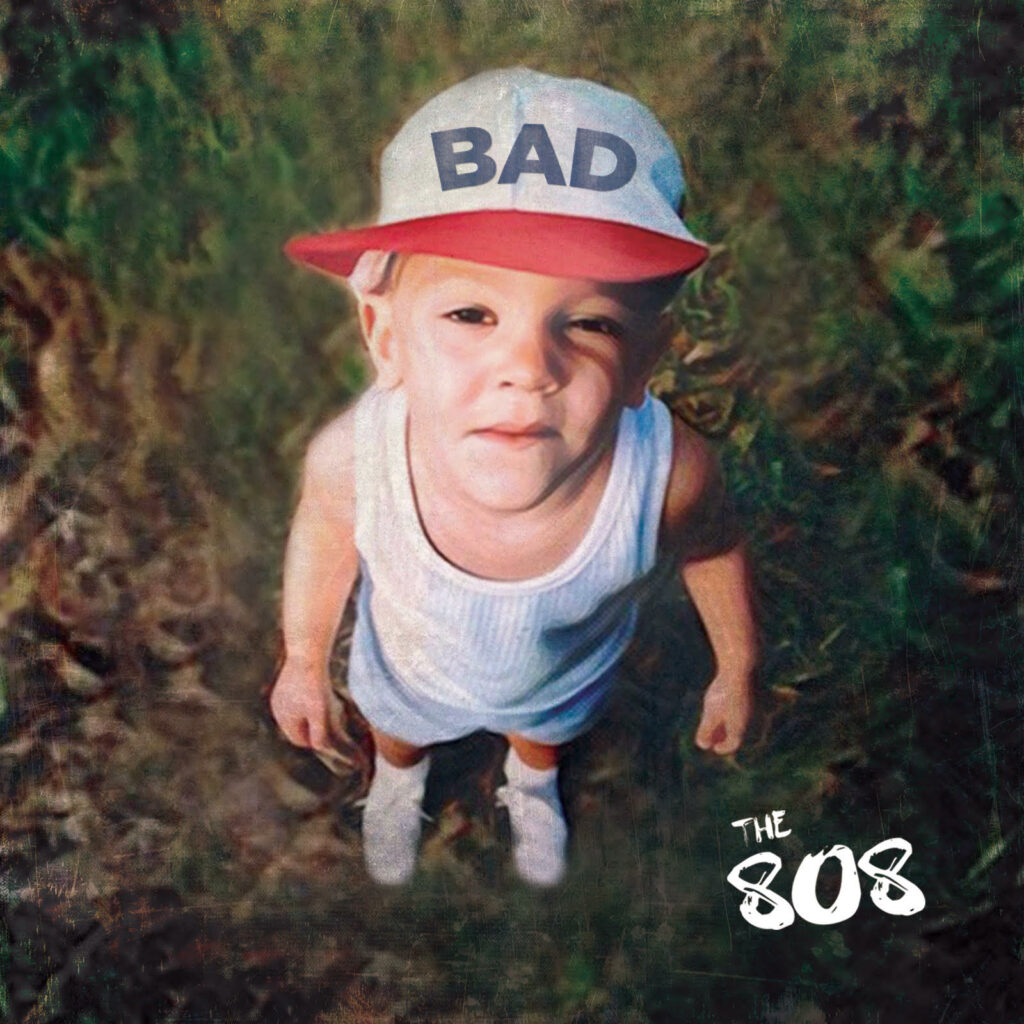 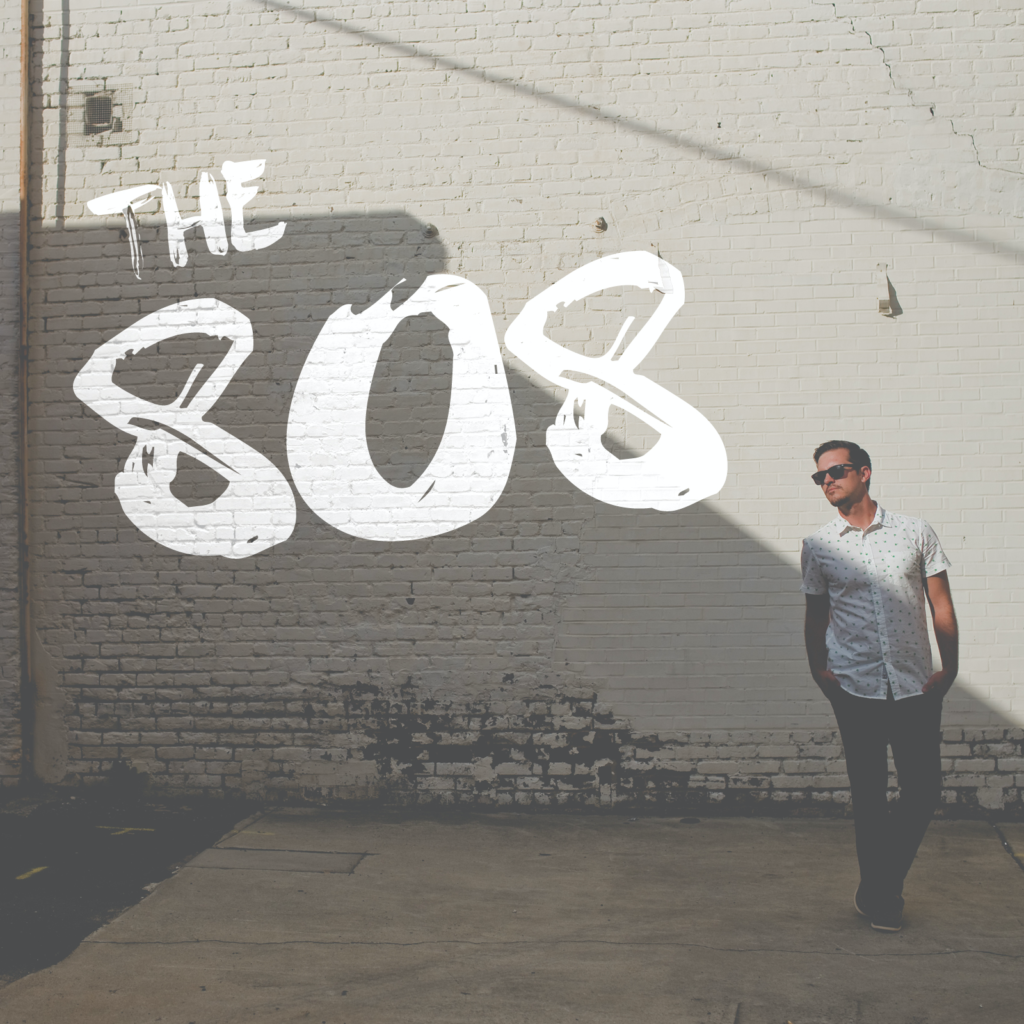 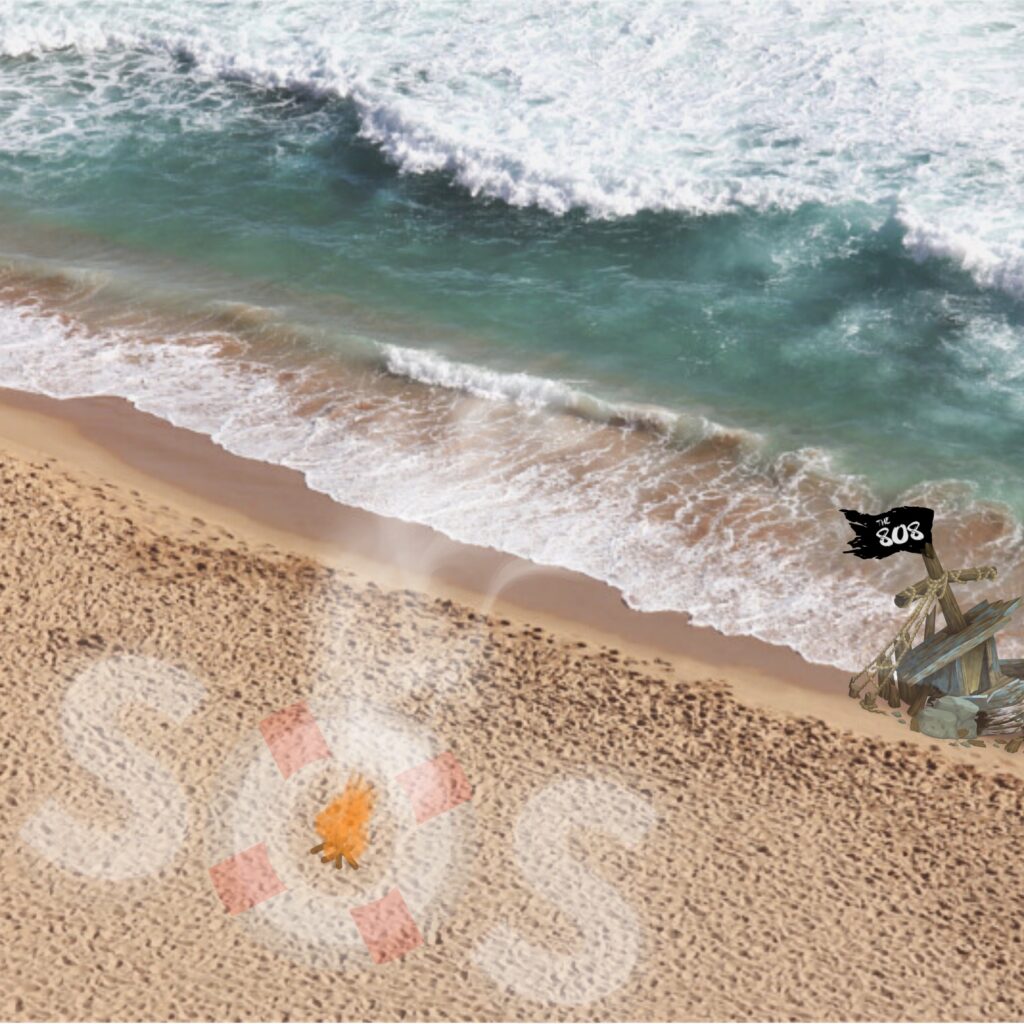 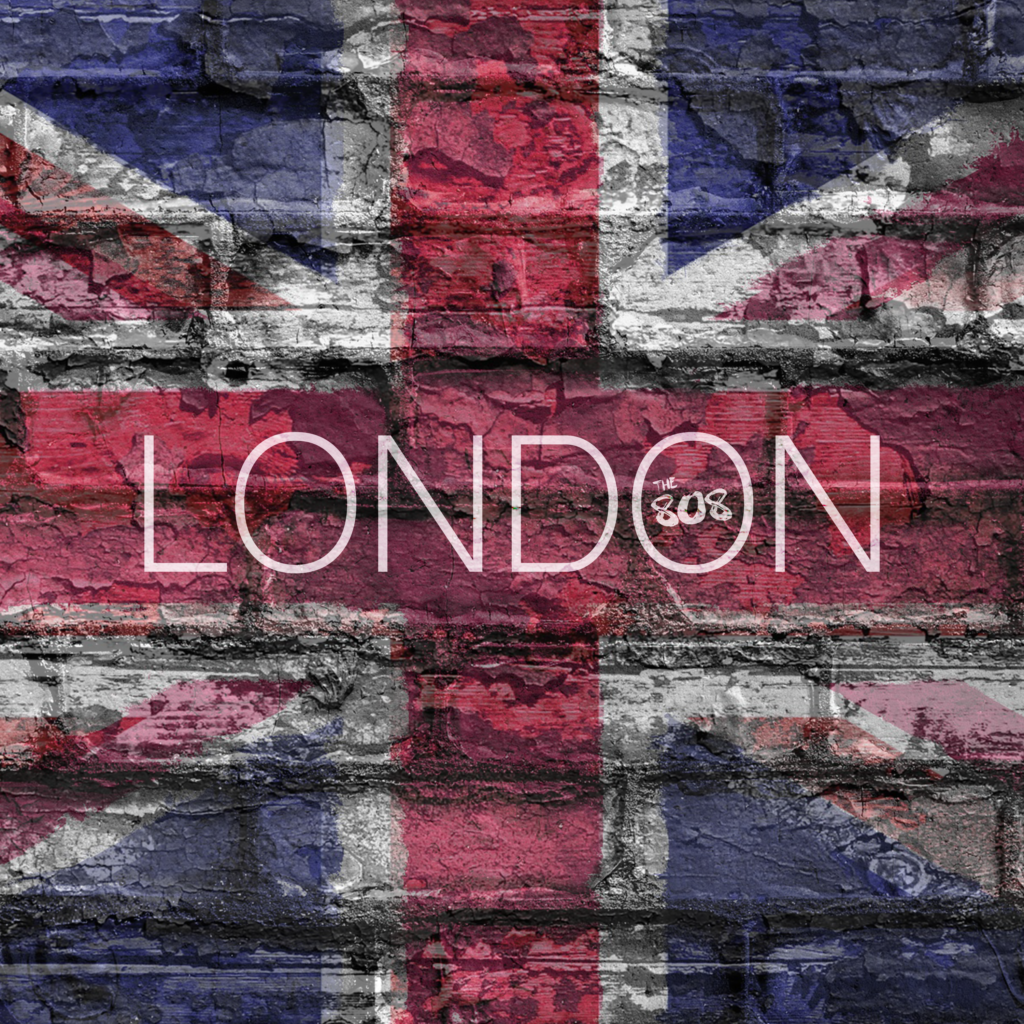 Ryan James (The 808), is a multi-instrumentalist, vocalist, and producer with an obsession of blending whimsical pop elements with a rock like attitude. The Charlotte-based artist is best known for his energetic and playful “Pop with a Rock and Roll Heartbeat” musical style.

“I’ve always had a fascination with the production of pop music. I vividly remember being introduced to the “Thriller” album by Michael Jackson at a young age and one of my best friends bringing over whatever the latest popular hip-hop record was at the time. I would crank the stereo up for hours, lip-syncing every word, and jumping off the furniture as if a crowd were there to catch me. I also blame growing up in the pop punk age of music with influences such as Blink-182, Jimmy Eat World, Fall Out Boy, Paramore, etc for my spirited rock style.”

Ryan James toured worldwide as a supporting instrumentalist and producer, performing internationally in such countries as Peru, Canada, and the Dominican Republic, and worked as a tour assistant for a Grammy-nominated rock band on multiple national headlining engagements.

In 2014, Ryan released his first solo recording under the artist persona The 808. Since The 808’s first solo release, he has produced multiple commercial records and singles, some of which have, been curated by Spotify and Pandora for featured playlists.