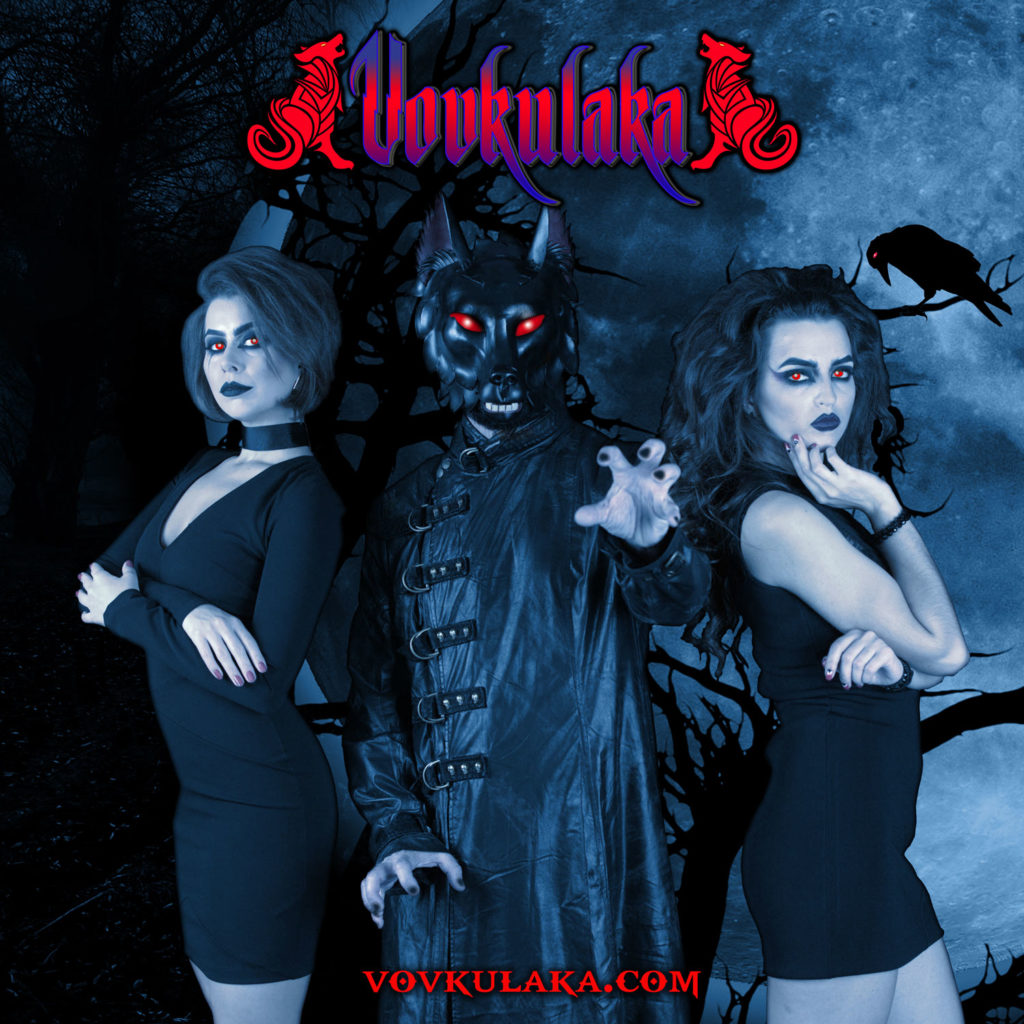 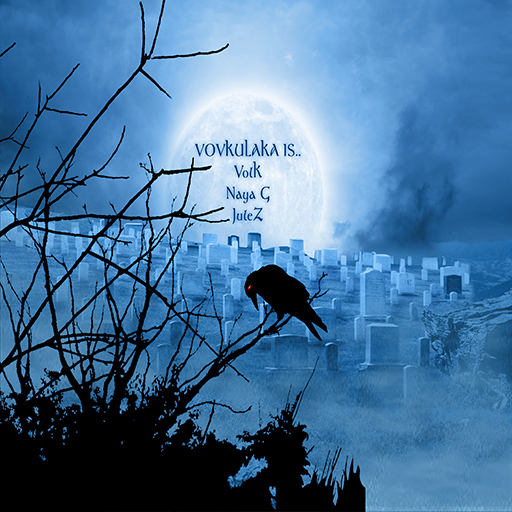 Tortured cries from the supernatural haunt the punishing mystical metal of Ukraine’s Vovkulaka. The band’s singer- drummer-songwriter VolK is a dark conduit for paranormal activity and channels his explorations in this realm into his band’s tribal and occultist thrashings. The results are brutal and anthemic—white knuckle-rides that add new flesh to the bones of Korn, Pantera, Rob Zombie, and even Babymetal.

Live, the band is something like a sexy séance, with a trio of musicians being joined onstage by a pair of stunning female dancers moving ceremoniously to the cathartic musical onslaught. Vovkulaka’s longtime producer is modern heavy music legend Darian Rundall (Pennywise, Suicidal Tendencies, Yellowcard). Internationally, the group is spreading its infectious call to arms #painneversoundedsogood with one-off shows, and making festival appearances back home in Ukraine, *in Europe, and, in the near future, in the U.S.

*Note, this bio was written before Russian invaded Ukraine. Be sure to listen to Vovlukala’s rendition of the Ukranian National Anthem