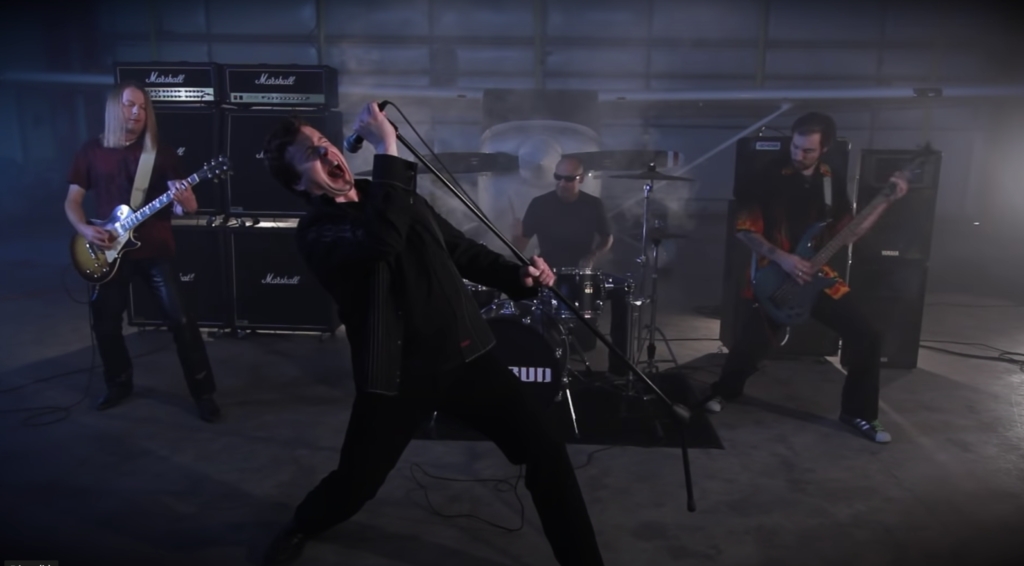 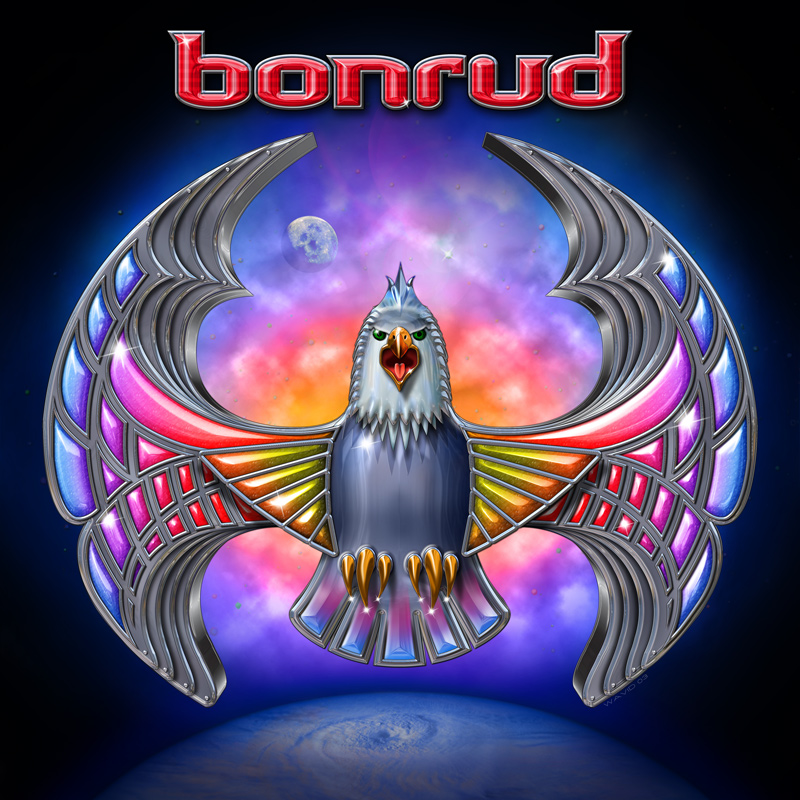 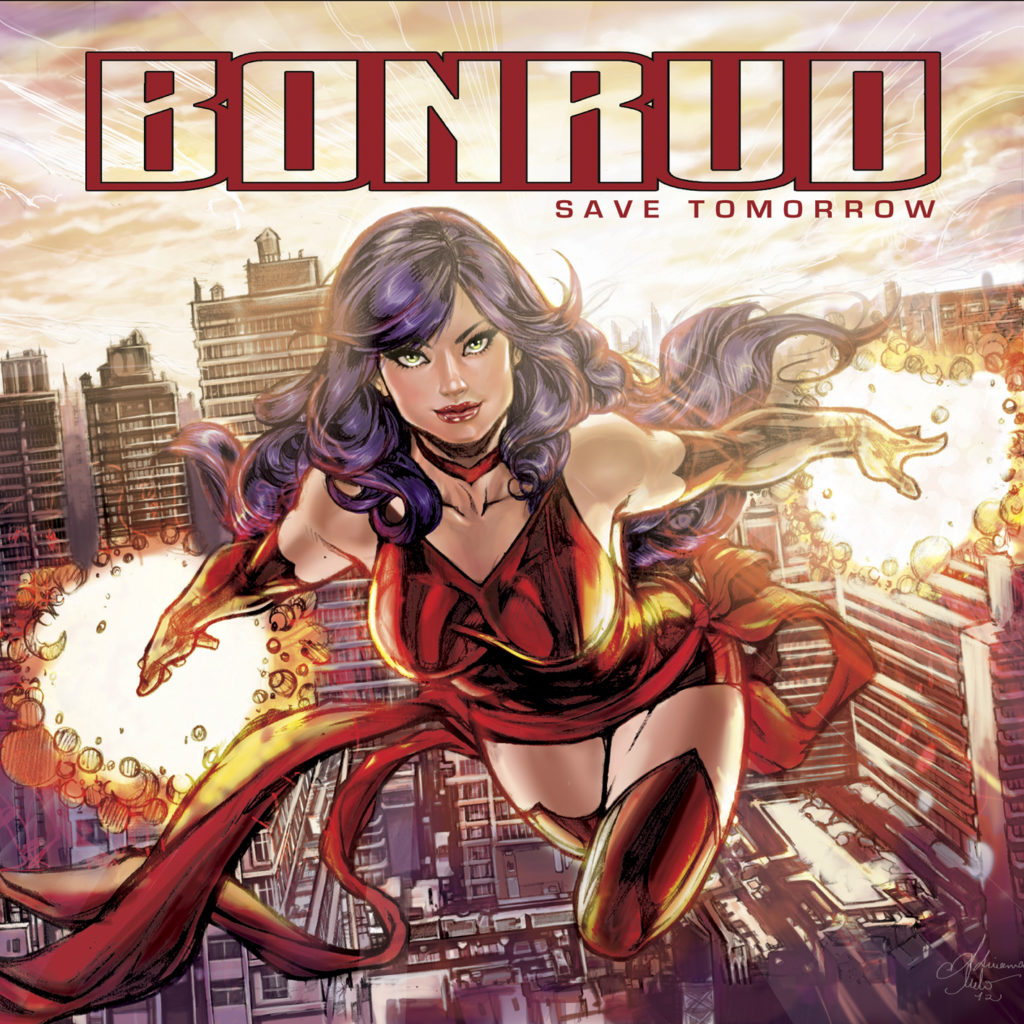 Established in Seattle, BONRUD’s debut album was released in Europe and Japan on Frontiers Records where it received acclaim and climbed the charts, taking the song “Date With Destiny” to number 11 on the Sapporo STV Top 20 chart in Japan, staying in the top 20 for 5 weeks.

The new album, “Save Tomorrow” is the result of an impressive formation of highly experienced musicians known for their collaborative abilities, as well as the successful pairing of Paul Bonrud and legendary producer/engineer Keith Olsen.